Who Can Sign off on a Death Certificate in Florida?

Who Can Sign off on a Death Certificate in Florida? 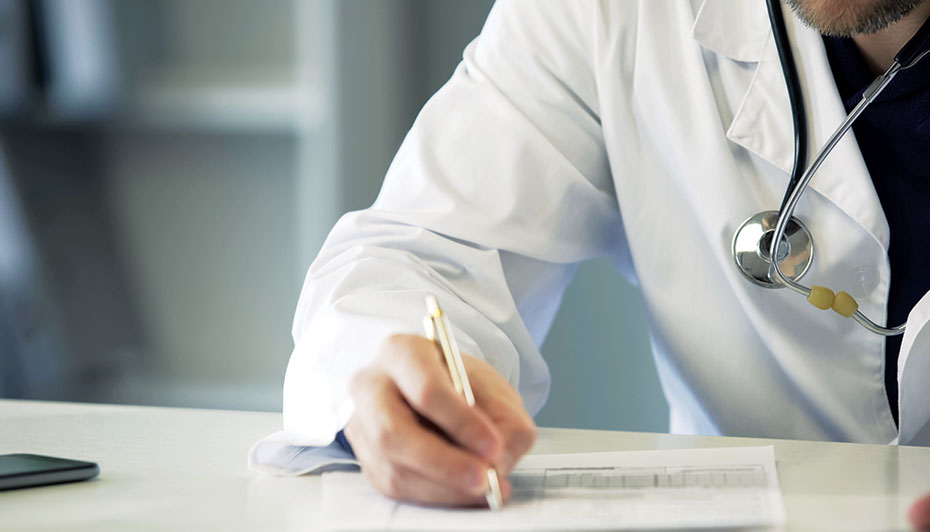 What Is A Death Certificate?

By definition, a death certificate is an official government issued document that declares the known data of a deceased person at their time of death. A death certificate is a legal record of death. This can include but is not limited to, the identifying statistics of the decedent along with the specific information of the death in question such as the time of death, exact location of death, and cause of death.

What Information Should Be Reported On A Death Certificate?

The Bureau of Vital Statistics along with the Florida Association of Medical Examiners combined efforts and have created a tutorial on completing a Death Certificate. Should any medical professional be interested in viewing, it can be found at:

What Is The Purpose Of A Death Certificate?

There are many instances where a death certificate is useful, and even necessary. The Department of Public Health keeps records of death certificates and can create reports detailing leading causes of death and produce reports for public or private knowledge on information such as: suicide and homicide related deaths, infant death rates, occupational related death, etc.

It should be noted that I am not your lawyer (unless you have presently retained my services through a retainer agreement). This post is not intended as legal advice, it is purely educational and informational, and no attorney-client relationship shall result after reading it. Please consult your own attorney for legal advice. If you do not have one and would like to retain my legal services, please contact me using the contact information listed above.

All information and references made to laws, rules, regulations, and advisory opinions were accurate based on the law as it existed at this time, but laws are constantly evolving. Please contact me to be sure that the law which will govern your business is current. Thank you.