Healthcare is the Next Cryptocurrency Frontier

Healthcare is the Next Cryptocurrency Frontier 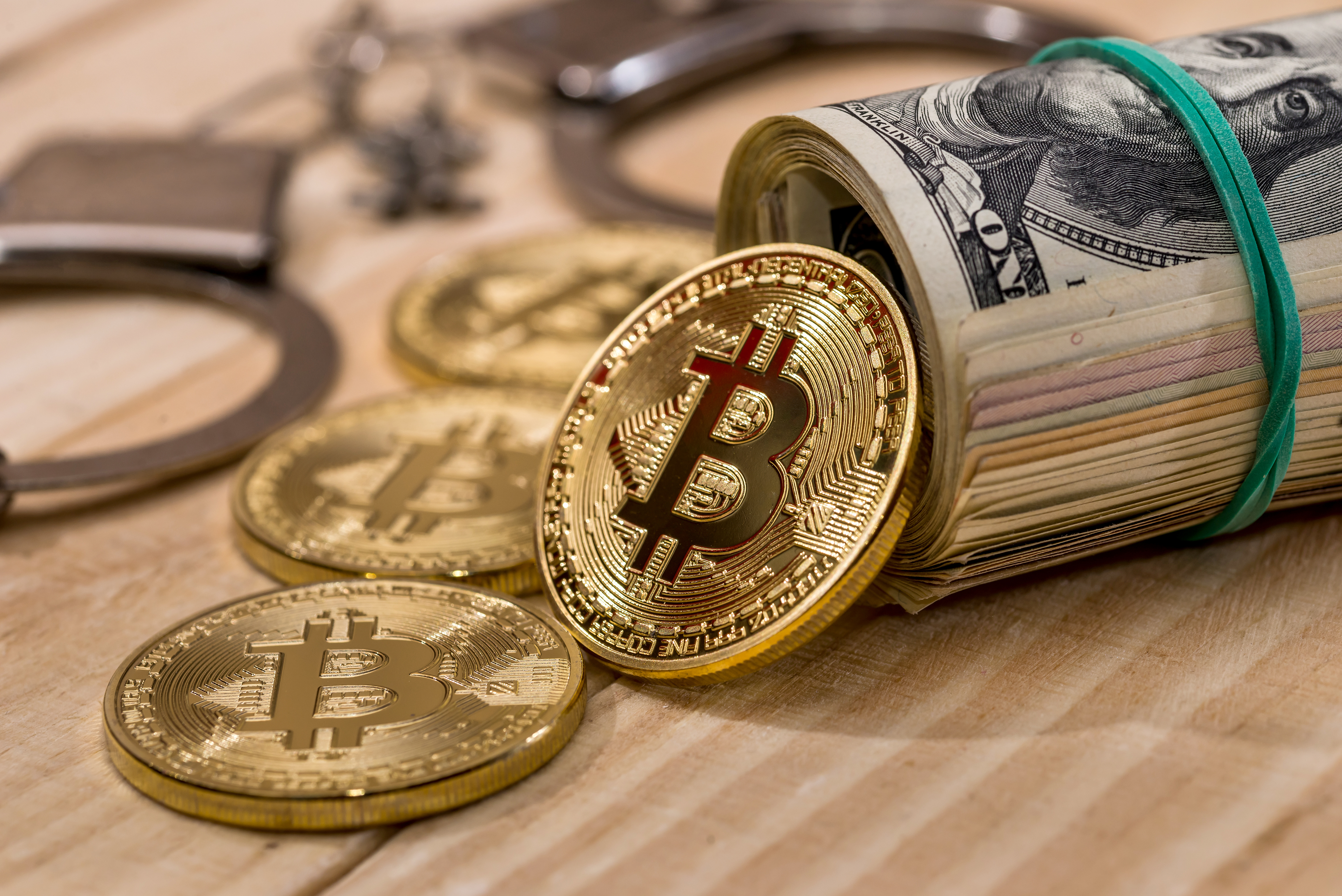 Cryptocurrency is a virtual currency designed to work as a medium of exchange. It uses cryptography to secure and verify transactions as well as to control the creation of new units of a particular cryptocurrency. Essentially, cryptocurrencies are limited entries in a database that no one can change unless specific conditions are fulfilled. Bitcoin is the most popular cryptocurrency on the market but there are well over 1000 other “altcoins” in existence. The value of each cryptocurrency is largely speculative similar to stocks on an index. It has no intrinsic value or legal tender status and is only worth what individuals are willing to pay for it.

Who is going to regulate it?

There’s no hard and fast rule as to who has authority to regulate cryptocurrency, but several federal agencies have stepped up to the plate. These agencies include: (1) the Securities and Exchange Commission (“SEC”); (2) Commodity Futures Trading Commission (“CFTC”); (3) Internal Revenue Service (“IRS”); (4) Department of Treasury; (5) the Federal Reserve; and (6) States. For example, The CFTC has designated bitcoin as a commodity. The CFTC announced that fraud and manipulation involving bitcoin traded in interstate commerce and the regulation of commodity futures tied directly to bitcoin is under its authority. Treasury Secretary Steven Mnuchin stated last year that he had formed groups in the Treasury Department who were tasked with examining bitcoin “very carefully.” The SEC and CFTC held a joint-meeting stating that the two bodies would work in unison to develop a regulatory framework with varying degrees of strictness for regulations for Initial Coin Offerings (“ICO”), blockchain and other digital ledger tech. The White House has stated that they are still studying and trying to understand cryptocurrencies and are not close to the regulation stage. As the cryptocurrency market grows many will ask the SEC and other agencies for protection regulations.

Several states across the country have taken the matter into their own hands by drafting or passing legislation that aims to regulate how blockchain and cryptocurrency can be used. Organizations like the National Conference of Commissioners on Uniform State Laws are taking steps to create a model act that provides for the regulation of cryptocurrency businesses at the state level.

Why should it be regulated?

Cryptocurrencies operate largely outside of the traditional financial system, which increases the likelihood of money laundering, tax evasion, and fraud.

How is it Regulated?

Many states have not passed laws designed to significantly regulate or provide guidance on how to use cryptocurrency. A few states have tried to define cryptocurrency as a form of legal tender subjecting it to the same rules and requirements as traditional money. These states have attempted to accomplish this through amendments to existing definitions of money to include or exclude digital currency, and other states have provided opinion letters or some other form of guidance.

In June 2017, Governor Rick Scott signed House Bill 1379, which expands the Florida Money Laundering Act to expressly prohibit the laundering of cryptocurrency. The new law defines cryptocurrency or virtual currency as “a medium of exchange in electronic or digital format that is not a coin or currency of the United States or any other Country.” This bill took effect on July 1, 2017.

Healthcare providers can save money by using blockchain technology and cryptocurrency. Providers can reduce or eliminate banking fees since cryptocurrency bypasses the middleman, which in this case is the banking institution. The money saved can be significant and might be used to purchase new equipment, remodel the office, or stored in the practice’s digital wallet to hopefully accrue value and interest. The cryptocurrency market is very volatile due to several reasons, such as regulatory concerns. Providers may want to keep that in mind before deciding to accept cryptocurrency as payment for services.

Many big players, such as Microsoft, PayPal and DISH Network are already on board with the blockchain-cryptocurrency revolution. Alphabet (parent company of Google) has an artificial intelligence department called DeepMind that is building a blockchain system that is intended to be used by healthcare providers.

Dark side of Cryptocurrency

It is becoming commonplace for hackers who hold hospital computers and other technology ransom to request payment in the form of cryptocurrency. Cryptocurrency works by using a mix of public and private keys to maintain security and anonymity of payments. This is problematic if you can see where the money goes and to which wallet it is deposited into but can’t identify the person linked to the wallet. Law enforcement would have a very difficult if not impossible task of trying to track down individuals who are exchanging cryptocurrency. That means that any cryptocurrency that is stolen can never be found and victims will never have it returned to them. One way for providers to try to prevent this is by storing cryptocurrency offline on flash drive-like devices.

Hackers are also capable of using Trojan malware to change the wallet address from a provider’s computer to their own, essentially diverting the funds away from the provider or their intended recipient.