Florida Pharmacists Must Use E-FORCSE To Combat Opioid Abuse

Florida Pharmacists Must Use E-FORCSE To Combat Opioid Abuse 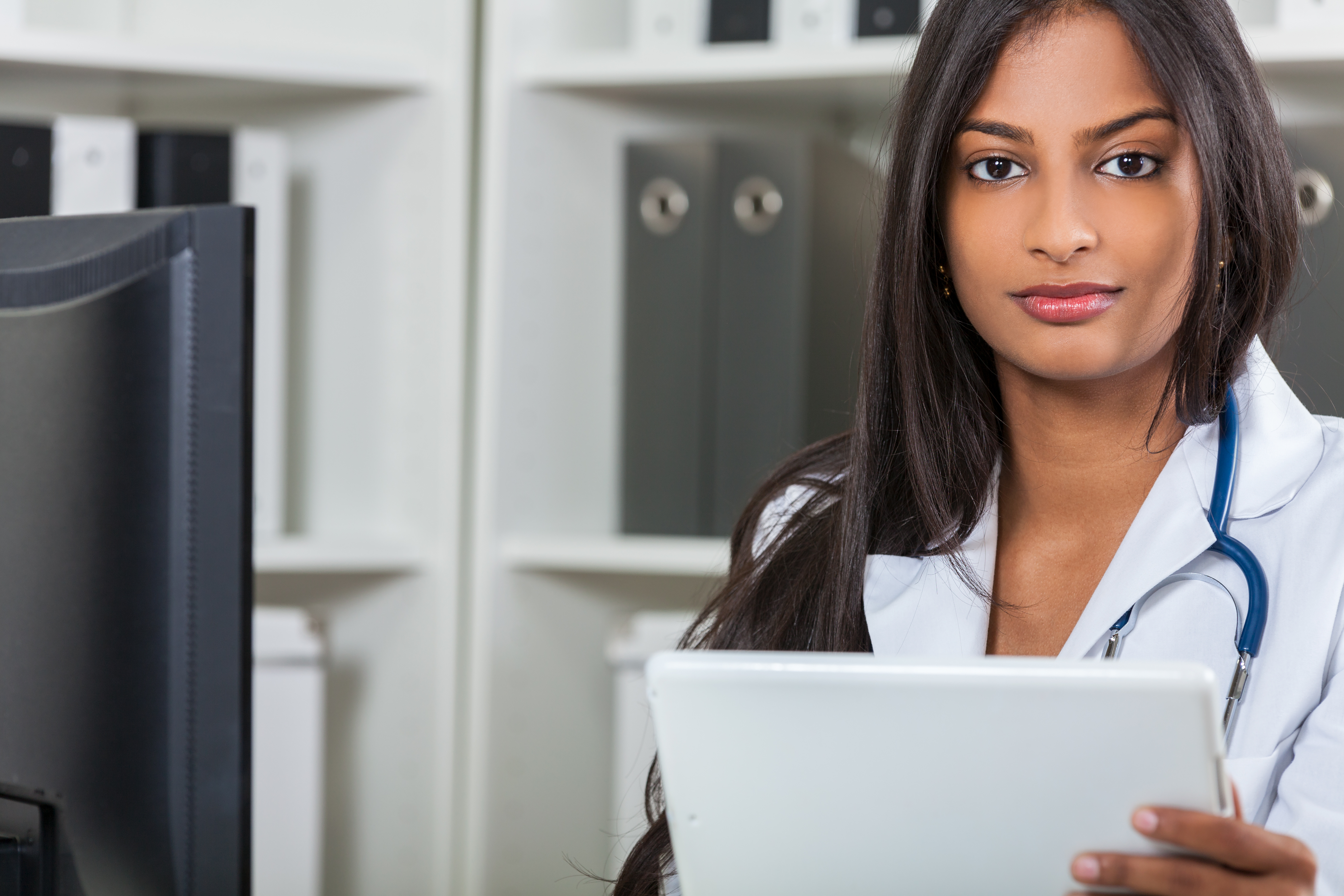 In 2011, Florida legislator’s enacted the Prescription Drug Monitoring Program, also known as, the Electronic-Florida Online Reporting of Controlled Substances Evaluation (“E-FORCSE”). The program has legally expanded the role of dispensing pharmacists by requiring them to report the distribution of controlled substances.

E-FORCSE requires dispensers of controlled substances to report, within seven days, information regarding the prescriber and the patient for any prescription filled for controlled substances. Specifically, a patient’s demographic information, DOB, gender, as well as the prescriber’s demographic information, DEA number, NPI number, and license number must be reported. Additionally, dispensing information such as the dispenser’s DEA number, Rx number, date written, date filled, refill number (if applicable), NDC, quantity/strength dispensed, and payment type must also be reported. The failure to report a controlled substance willfully and knowingly as required by section 893.055 Florida Statutes constitutes a first-degree misdemeanor.

As of 2014, the Florida Board of Medicine reported opioid-related deaths had decreased by 41%.  Nevertheless, Florida remains a leading state in terms of opioid abuse with an estimated 3,900 deaths arising from opioid abuse and overdose in 2015.

On May 3, 2017, Governor Rick Scott declared Florida in a state of emergency due to the opioid epidemic. Pursuant to the Governor’s Executive Order 17-146, Dr. Celeste Philip, the Surgeon General of Florida, declared this matter a public health emergency, statewide, and issued a standing order for naloxone, an opioid antagonist that is commonly used to treat and reverse opioid overdose. The order authorizes pharmacists to dispense naloxone via either an auto-injection delivery system or via intranasal spray to emergency responders such as firefighters, emergency medical technicians, paramedics, and law enforcement officers. As a result, pharmacists do not require a script from physicians to dispense naloxone to emergency responders. Emergency responders are shielded from civil and criminal liability under Florida’s Good Samaritan Act if the life-saving treatment is done in good faith and with the exercise of reasonable care.

The current state of emergency in Florida is a tremendous opportunity for pharmacists. In 2015, the Fifth District Court of Appeal in Oleckna v. Daytona Discount Pharmacy held that that pharmacists owe a duty of reasonable care that extends beyond merely filling a script written by a physician; “robotic compliance” would not suffice. Pharmacists are being held to a higher standard of care and thus must independently evaluate every situation before dispending controlled substances to a patient. In their evaluation, E-FORCSE is an additional tool pharmacists can consult before filling a prescription. If a pharmacist suspects “doctor shopping” or determines that a patient is improperly and excessively presenting scripts for controlled substances, he or she may legally refuse to fill such a prescription. Pharmacists also have the option of calling and discussing any issues with the prescribing physician before reaching a conclusion about filling a questionable prescription. In fact, pharmacists are being held increasingly liable for filling scripts without independent investigation and must assess the reasonableness of the prescription including: (1) the reasonableness of the dosage of any medication prescribed by a physician; (2) the frequency by which the respective medication is to be taken; (3) as well as the quantity of pills to be dispensed.

While physicians may be aware of E-FORCSE, they do not actively use or reference it. Surprisingly, physicians were reported to be a minority amongst the class of users reported. An article published in the International Journal of Emergency Medicine by Young et. al. in 2017 shed some light on this issue, revealing that emergency room physicians’ use of E-FORSCE was low due to barriers in access and due to a lack of formal training of how to use the program.

While the duty of a pharmacist is not clearly defined, recent case law in Florida as well as the expanding role of pharmacists suggests an elevated duty of care owed as well as a greater exposure to liability. Thus, it is imperative that all pharmacists be cognizant of their professional duty of care owed and be familiar with all their options in a dubious situation, especially given the current climate of abuse in the state.